Back
Västtrafik involves citizens to make public transportation easier
2017
by Fredrik Bergfalk, Erik Widmark, Karin Lycke
Tags: Service design, Strategy, Citizen driven development, Training, Public transport, Ticket zone system, Change management
Västtrafik is the regional agency responsible for public transport in Västra Götaland region in Sweden. Today the public transportation is divided into more than 70 different zones. In order to make it easier for citizens to take public transportation,  Västtrafik now wants to update the zone system and make it more simple to understand. To adress this challenge Västtrafik asked Expedition Mondial to help them understand the concerns and expectations of the citizens, creating a foundation for a strategically important decision on the future system. The project was performed in collaboration with Intermetra Business & Market Research Group. 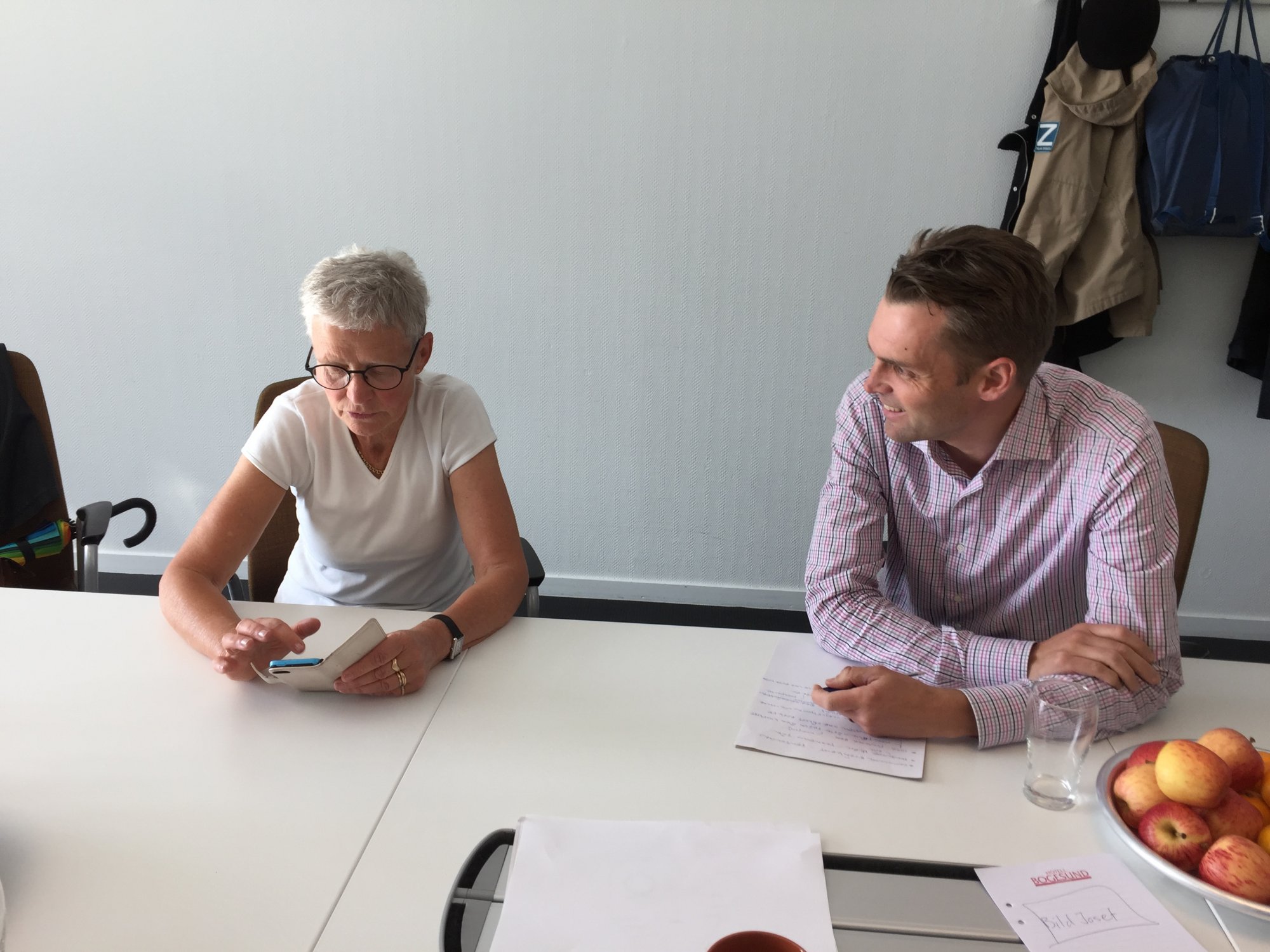 The purpose of the project was to involve the citizens in the evaluation of the proposed zon models. A group of employees at Västtrafik were part of the project team and were trained in service design, they got to listen to and lead interviews with citizens together with Expedition Mondial. This allowed them to create empathy for the customers as well as anchoring the understanding of the customer needs and challenges within the organisation. The long-term objective for Västtrafik is to double the public transportation in the region; the zone model development have become an important part of that journey.

The project resulted in a number of insights based on data collected from 70 in-depth interviews with citizens and employees at Västtrafik from throughout the region. These insights provided a deep understanding for the concerns and expectations of citizens in relation to the alternativ zone models and were presented in a workshop format together with the organisation and politicians. Along with this, short films were created to diffuse the voice and experience of citizens within the organisation.

How did we perform the project?
‍We started with creating research material to help us in the interview sessions. A so called trigger material was designed to better explain and discuss the proposed zon models with respondents in the interviews. A trigger material can consist of eg. simple sketches, scenarios, visual maps or models that allows us to translate a challenge or a problem formulation into something more concrete and tangible for people. It also works as a facilitating tool in the co-creation process as people are invited to change, sketch and associate freely on the material. Together with the client we decided on which type of travel behavior and conditions we wanted to target, and based on that our project partner Intermetra booked and set up interviews around the region.

After our prep work we set off for a "tour" in Västra Götaland region to meet with and interview citizens. The interviews were facilitated by a team of service designers from Expedition Mondial together with one to two Västtrafik employees, sometimes with more employees listening and watching behind mirrored glass. The reason for this "shadowed listening" was for Västtrafik to allow as many employees as possible to gain empathy and hear the voice of the citizen and to anchor the result internally. Soon we reached a point were our research was saturated; we knew we had found enough data to start our analysis on how the citizens experience the proposed alternatives.

After each interview session we de-briefed, reflected and analysed the data together. After a few interviews we brought all the data into a workshop were we together analysed the qualitative material, soon we formed clusters and our insights were starting to evolve.

In the end of the project we had a briefing with the project steering committee before presenting the end result for the organisation and politicians at a final workshop. This workshop allowed the participants to reflect on and discuss the material together, anchoring the understanding further into the organisation.

What was the project outcome?
‍The outcome was that Västtrafik was given a clear picture of what their citizens believed were the advantages and disadvantages of the different zone model alternatives as well as the possible consequences for each of the alternatives.

Due to the vast amount (70) of in-depth interviews the saturation of the insights was rigid, leaving the team members with a feeling of assurance as the result was delivered to the decision makers. The employees also gained experience in the method and mindset of service design as they practically were using it out throughout the project, allowing them to now apply it in other projects within the organisation.

How did our client experience our work?
A good result - people were feeling really safe and assured with the conclusions and the chosen [zone model] alternative. We got clear answers from our customers to a complex question. We were many people involved throughout the project, along with that we anchored the result internally, which was very valuable for us!
- Anders Palm, Business Manager Digital Channels, Västtrafik
Gallery 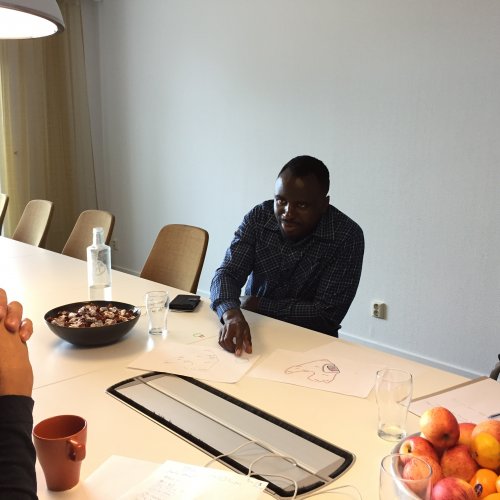 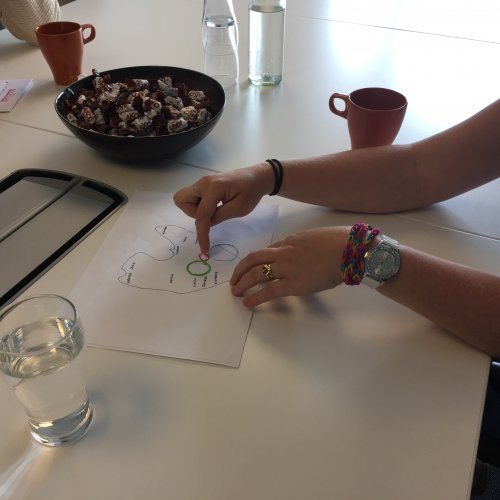 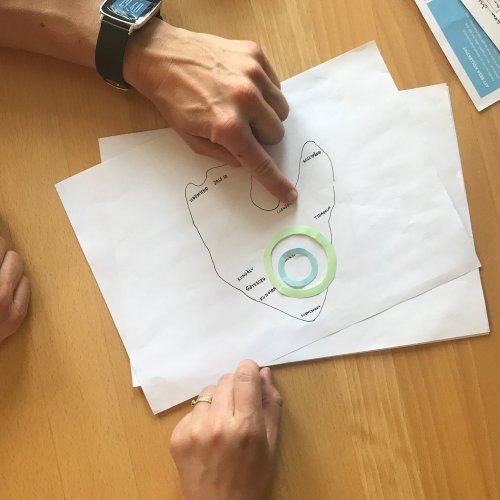 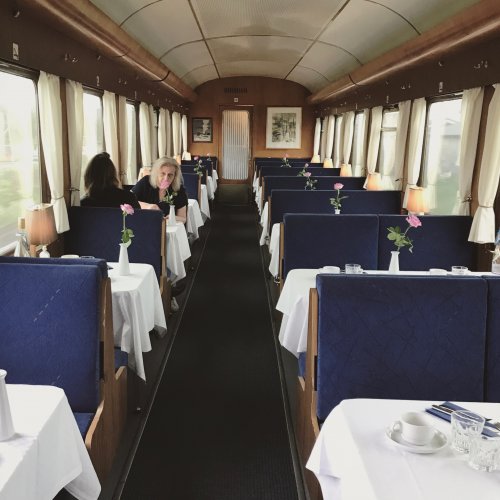 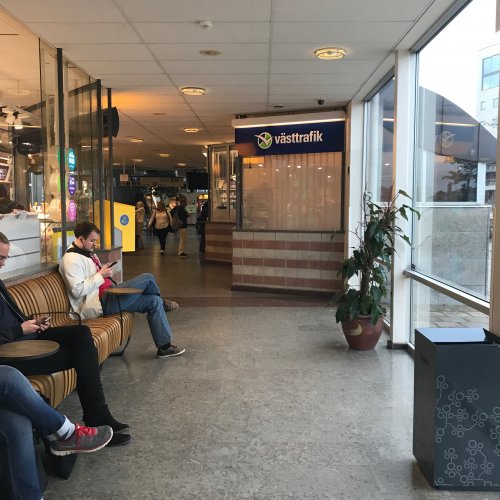 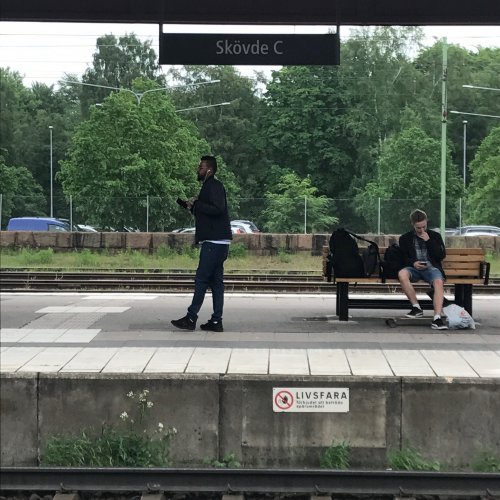 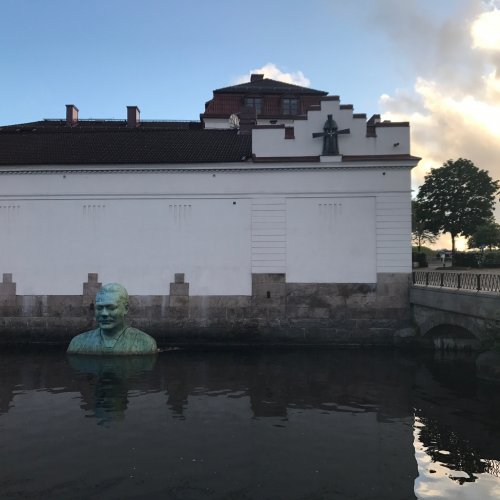 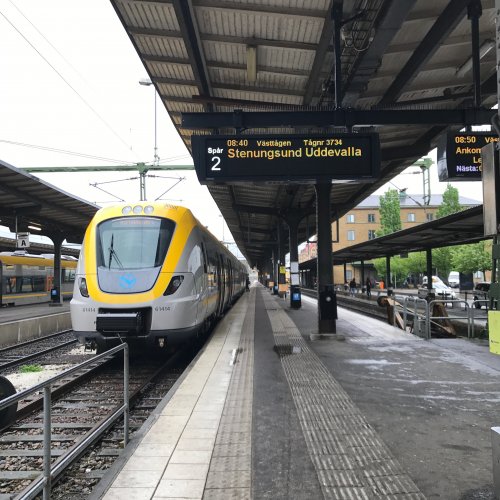 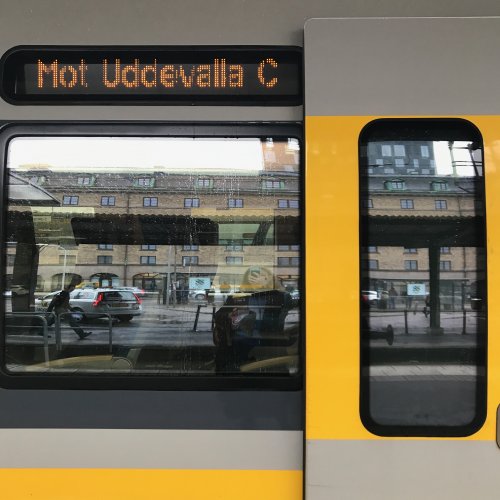